John Wells, Ken Knowles and I made a five day holiday out of the Victoria Day Weekend.  We drove 900+ km across Newfoundland to the Codroy Valley.  The cold weather (including snow flurries and sleet) had delayed migration by about 5-7 days. This resulted in many of the warblers and most of the Codroy Valley specialities that we went for not being in yet.  The birding was still OK and we had a good time overall.  Photo opportunities were few. 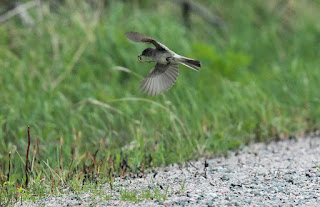 An Eastern Phoebe was the only rare bird we found in the Codroy Valley area.  It is barely annual in the province. It was so cold it was picking up earthworms off the road.  This was my only shot of the fleeting bird. 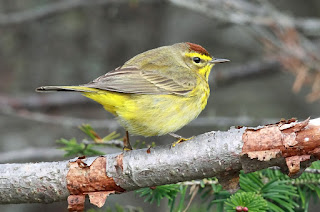 Warbler photography is a highlight of a Codroy trip in spring, but we saw a mere six species of warbler.  Palm Warblers were still in full migration. 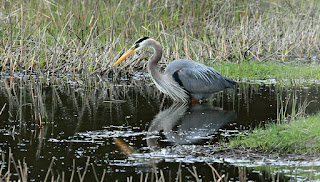 The only place the Great Blue Heron nests in Newfoundland is the Grand Codroy River valley. We saw up to 11 per day. 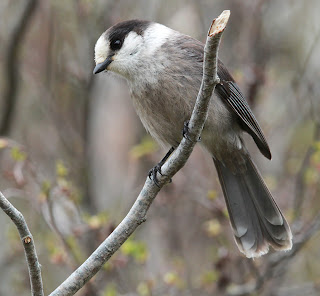 Not a Codroy speciality but when there is nothing else to fire the camera at there is always a cooperative Gray Jay. 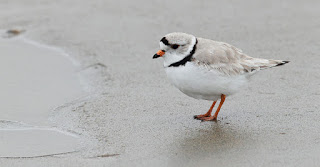 Piping Plovers nest at nearby Cheeseman Prov Park.  We watched a pair feeding on wet sand on the barachois side of the beach. 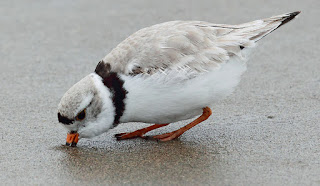 They became rather tame walking up to us while feeding. 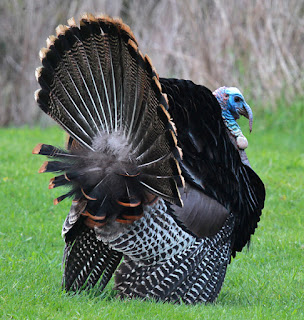 When the birding gets slow these introduced birds start to look attractive. 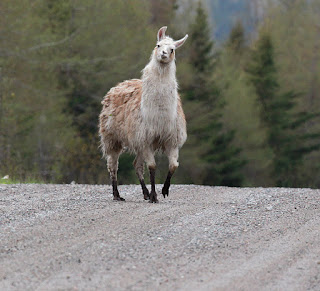 We had a chance encounter with a Codroy Samsquatch on the loose.  We retreated to the safety of the car and let this fearless, demented animal walk past us. 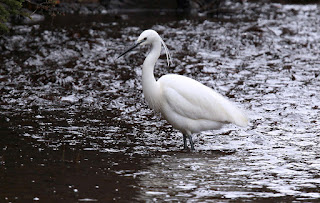 The rarity excitement of the trip was saved by two Little Egrets that showed up in Fair Haven, Placentia Bay while we were in the Codroy Valley.  We saw them on the drive back home and got lucky with a good photo opportunity.

Posted by Bruce Mactavish at 19:11