The bottom fell out of the sky in eastern Newfoundland 25 April to 15 May 2014. One of the best, if not the very best, Icelandic Invasions in recorded time occurred.  European Golden Plovers were everywhere in flocks up to 47 individuals, there was a record 13 different Black-tailed Godwits, two Common Redshanks were together on the same beach, Northern Wheatears arrived by the dozen and there were odds and ends like Eurasian Whimbrel and Pink-footed Goose. It was all weather related. The right NE storms occurred again and again. The adrenalin ran constantly high. There was no place on earth any Avalon Peninsula birder wanted to be.

As the 2015 Icelandic Invasion season approaches eyes are turned to long range forecasts looking and longing for the right NE winds to bring more incredible birding times to Newfoundland. Most birders that is. One birder is hoping for the opposite. He is wishing and praying for an air flow from the other quadrant of the compass. Maybe some SW winds with a few Indigo Buntings and a tanager or two. Not that this birder wants to see that.   No, he wouldn't care if that was all he missed.  This birders is me.  I will be absent from the Avalon Peninsula 20 April to 5 May 2015.  Work is taking me away.  I am very very nervous about missing Icelandic Vagrants. I can't sleep at night.  I am concerned. If I'd been away during that time period in 2014 I would have been completely robbed.  I would have died on the spot. 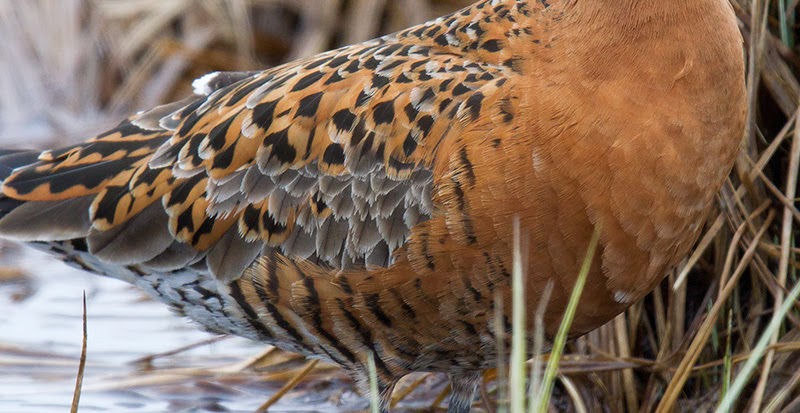 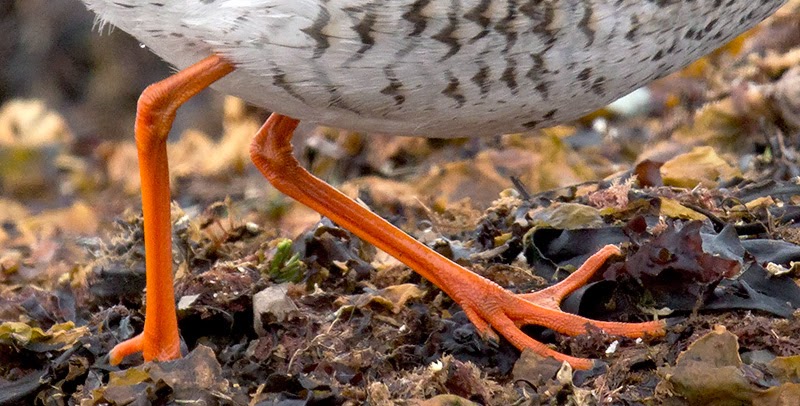 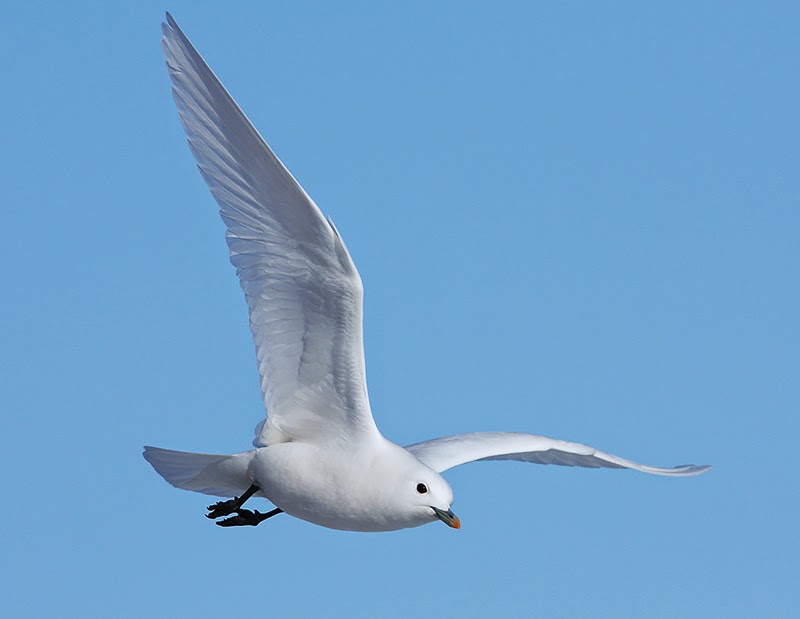 There is a silver lining. Although I'll be sentenced to a ship for two weeks at a crucial time to be on the Avalon Peninsula, I will be in the ice off the coast of Labrador where I very well could see some of these. And besides I'll be closer to Iceland than the Avalon birders if there is an Icelandic Event.  Both Graylag Geese records for the province came from the offshore.  So there it is not hopeless. That is what I keep telling myself...

Posted by Bruce Mactavish at 18:23 No comments:

Yellow-bellied Sapsucker breeds in low densities in central and western Newfoundland in rich mixed birch/aspen forests. The most recent known active breeding areas in the upper Exploits River Valley are well off the beaten track of birders.  Most active birders wait for an off the wall migrant sapsucker to show up in their neighbourhood or at least within driving distance.

On the Avalon Peninsula it is being detected more often showing up nearly annually in spring and less so in fall.  On 3 April news of a sapsucker in St. Mary's, St. Mary's Bay, Avalon Peninsula. Lorraine and Eugene Bowen had one tapping the Norway maples in their yard.  It was a bird many of the newer birders had not yet seen in the province. Being a slow spring, any colour like that of a male Yellow-bellied Sapsucker was a most welcome attraction.

Over the weekend 4-5 April most people who made the 115 km drive from St. John's to St. Mary's filled their boots with images of a dolled up male sapsucker. The bird moved to Joe Dillon's property where there were more maple trees to drill for sap.

The date was early for a Yellow-bellied Sapsucker. It was a week early even for arrival on breeding grounds in NS and NB where a common bird. But it turned out there must have been an influx of early spring overshoots that included a Great Egret at St. John's and TWO MORE Avalon Yellow-bellied Sapscukers - one in Ferryland and one in Mount Carmel. 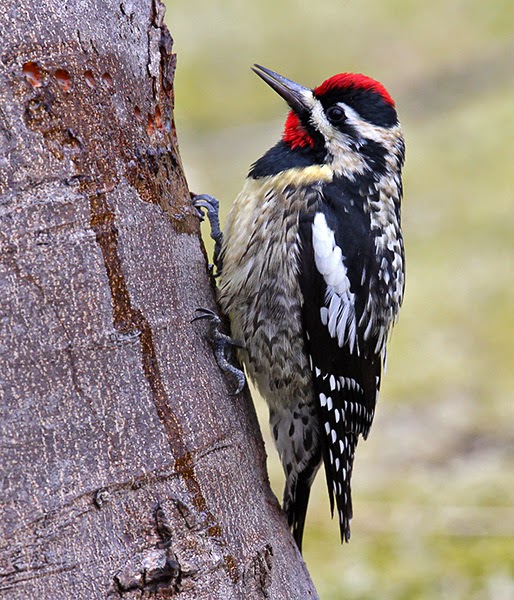 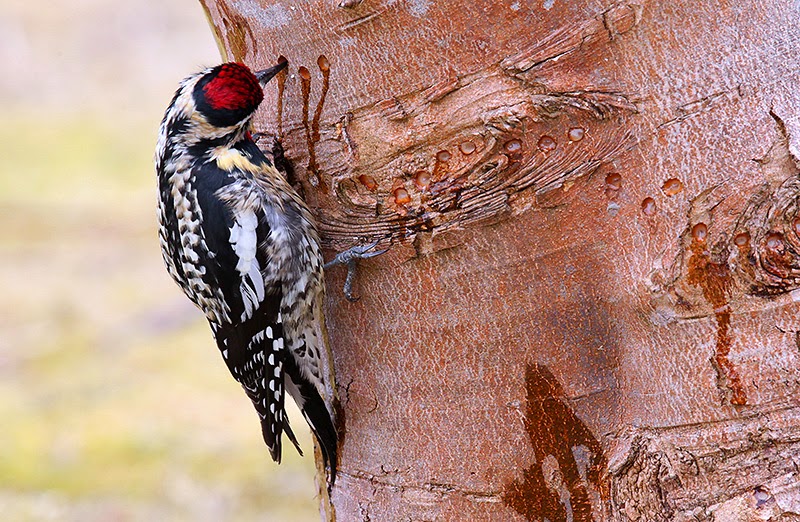 The sap was not running too well on Sunday with high west winds and temperatures falling to sub-zero.  (5 April St. Mary's) 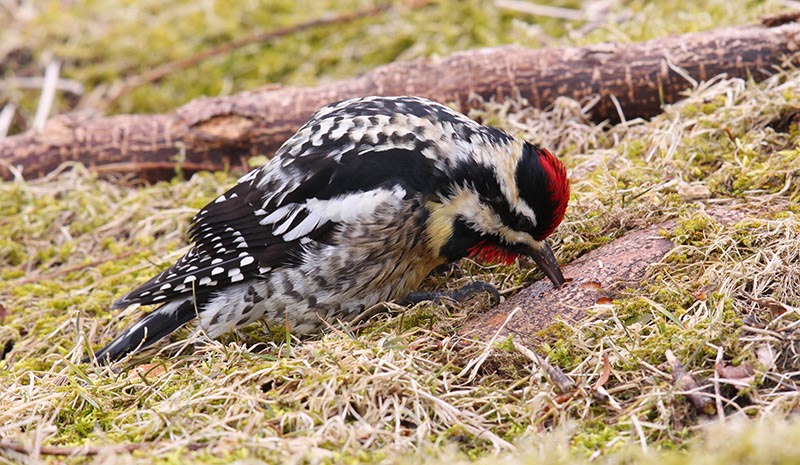 Eventually it moved to the ground and found some exposed roots that seemed to offer a better source of sap. 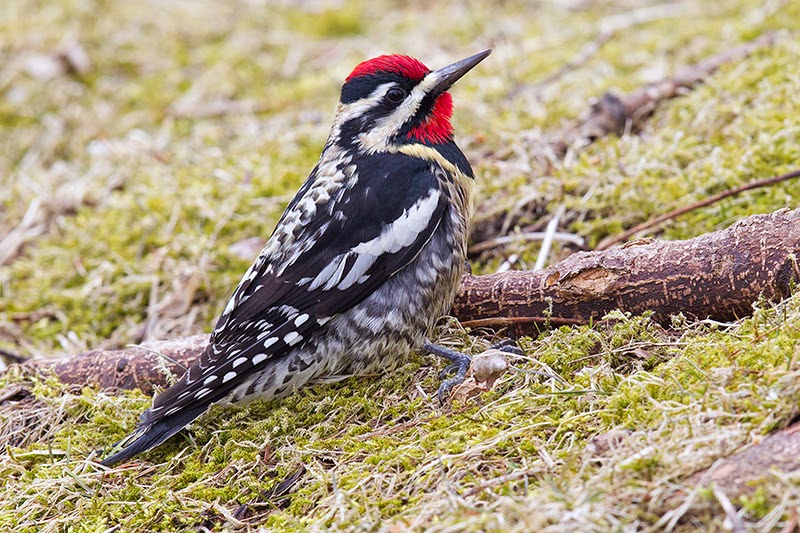 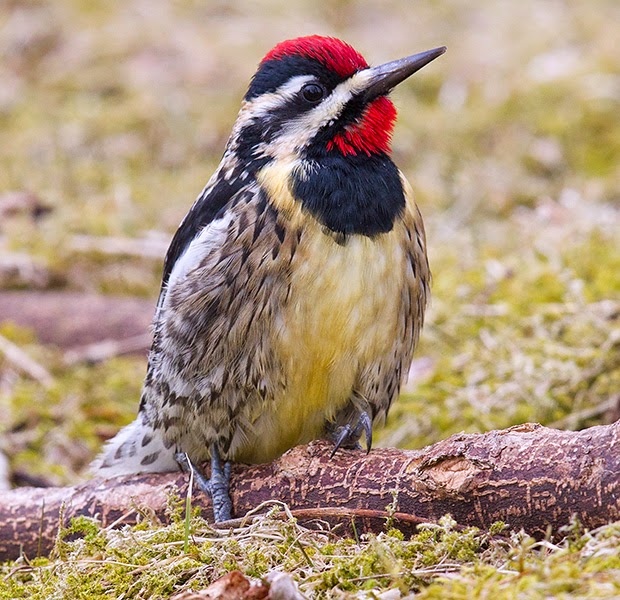 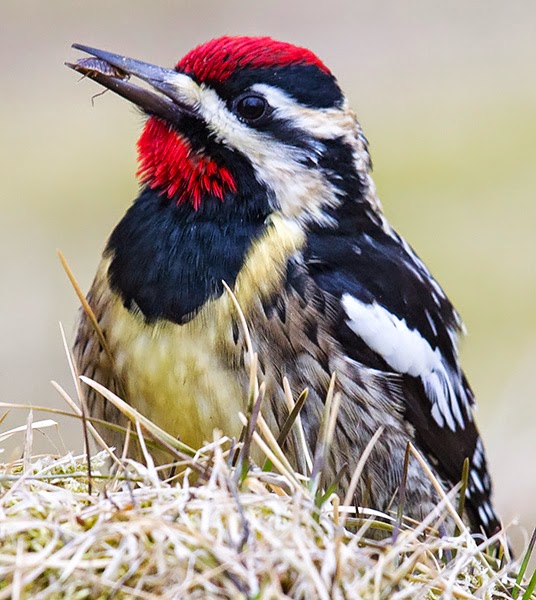 While on the ground it was seen eating two carpenters (sow bugs).  The first one it choked down. The second one it crushed in its bill before swallowing.  I didn't know anything ate carpenters.

After leaving the St. Mary's sapsucker I drove toward Haricott to check out the goose and duck scene. While driving through Mount Carmel I noticed a house surrounded in Avalon fir forest but with a yard full of maples.  I didn't even slow the car down as I scanned the tree trunks for a sapsucker just in case.  Miraculously there was one!  I made a U-turn drove back and there it was - a Yellow-bellied Sapsucker stuck to the side of a poplar tree. This was the third sapsucker of the weekend on the Avalon Peninsula and it was early April. This was crazy. How many sapsuckers are there really around and what else might have come up one this early wave? 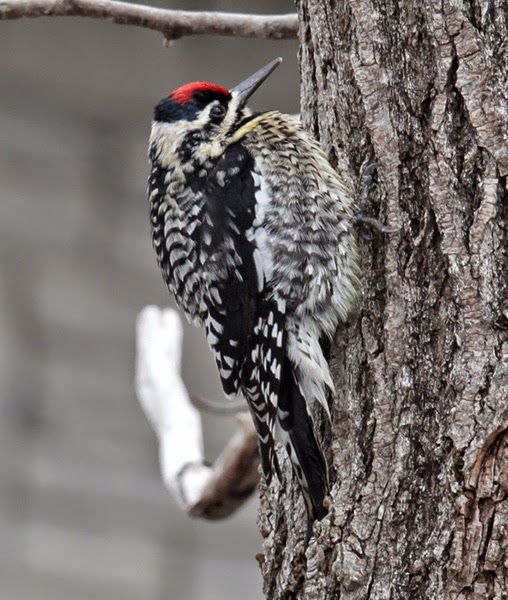 The Yellow-bellied Sapsucker clinging to the trunk of a tree in a garden in Mount Carmel on 5 April 2015. The white throat makes this one a female. 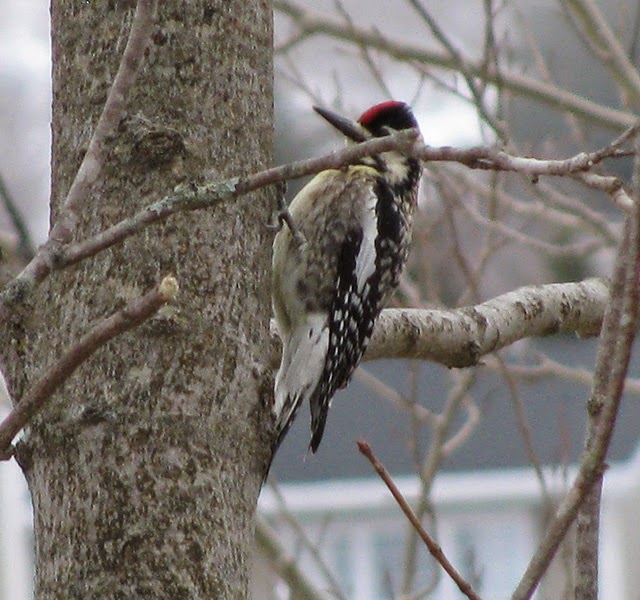 This is the Yellow-bellied Sapsucker that Jerome Curran photographed in his yard at Ferryland on 4 April.  He did not see it the next day.


Posted by Bruce Mactavish at 02:45 No comments: