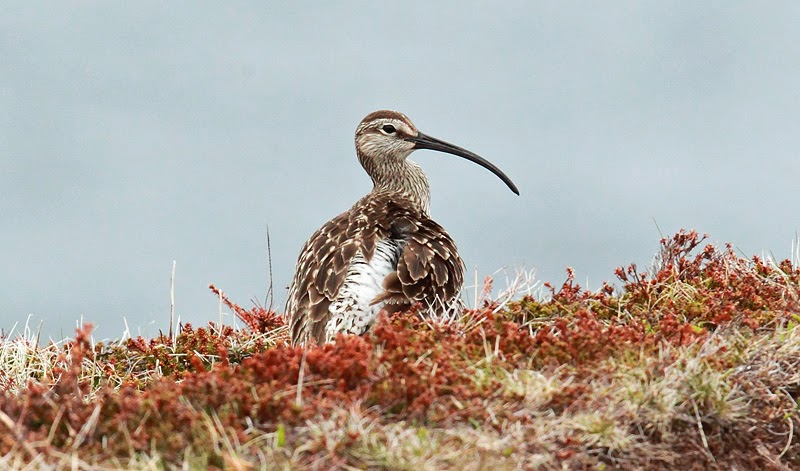 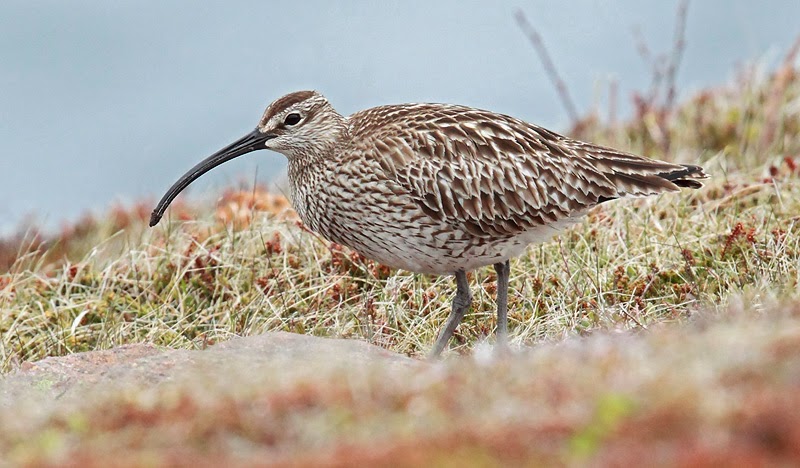 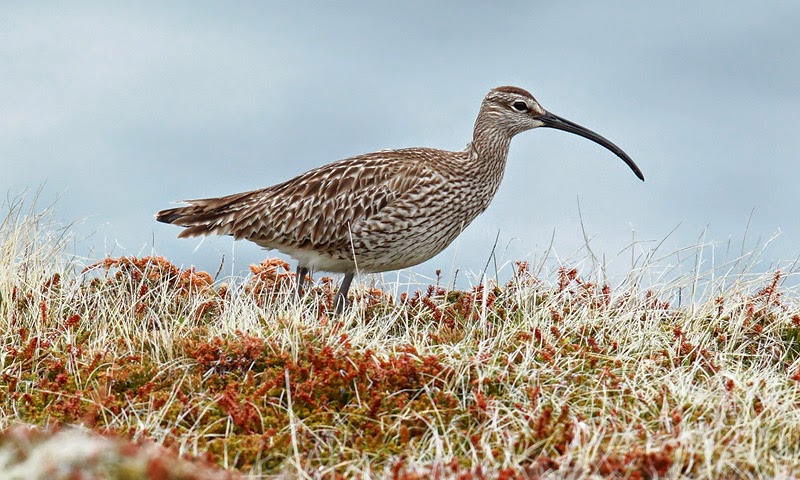 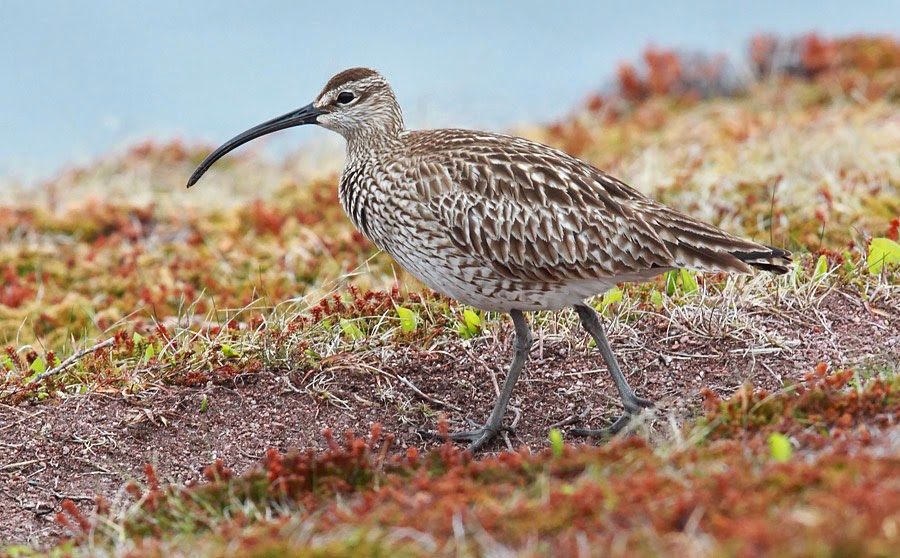 Since the days of slide photography I've imposed a ban on taking scenery shots to cut down on the cost of film. In the digital era the ban on scenics cuts down the sheer volume of photos.  Scenics includes icebergs. You see plenty of icebergs most springs in eastern Newfoundland.  We whine about the hordes of tourist and iceberg gawkers crowding out Cape Spear on weekends but when I saw the lines of cars along the road at at Cape Spear and saw what they were looking like, even I had the urge to snap a scenic.  I didn't actually have to circumnavigate the anti-scenic rule. If you look close you can seen birds in each photo. 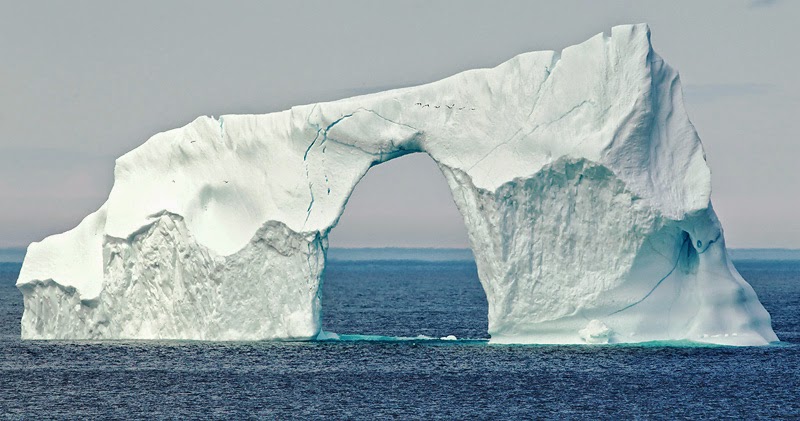 Note the line of gannets flying above the spectacular tunnel in this iceberg. 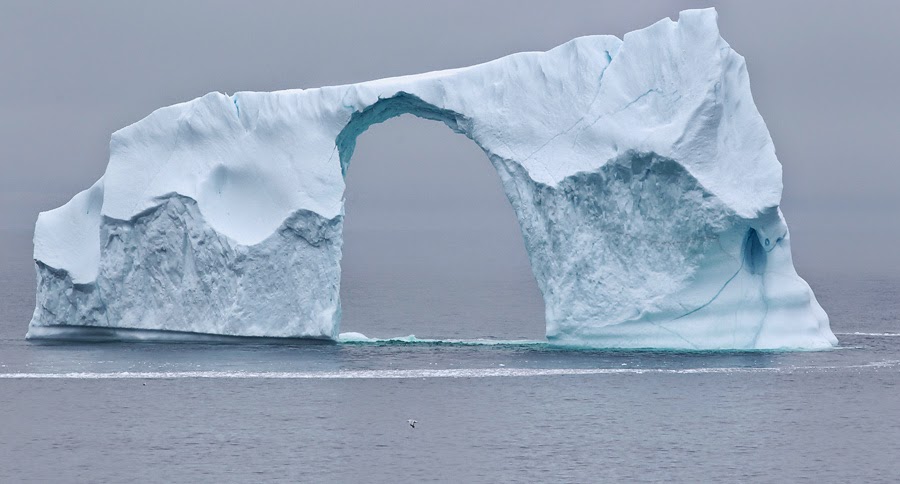 The next day. Note how the tunnel has become larger and importantly note the adult Herring Gull flying in the foreground. 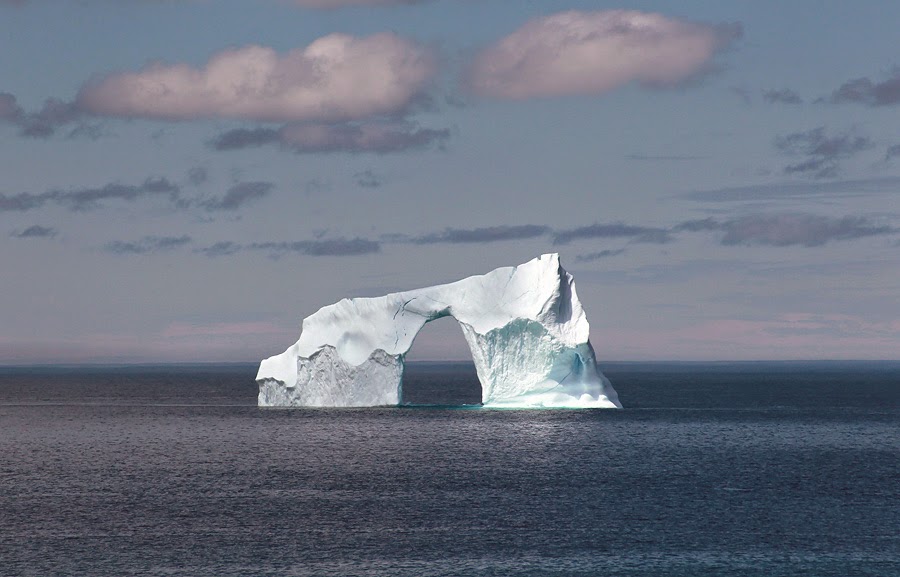 Trust me, there are kittiwakes flying by in this photo.


Posted by Bruce Mactavish at 01:38 No comments: