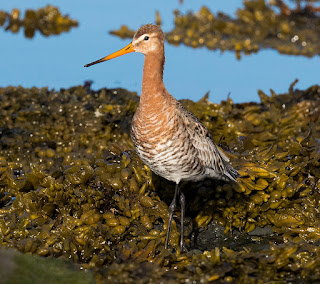 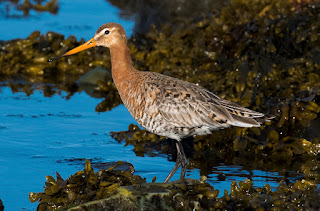 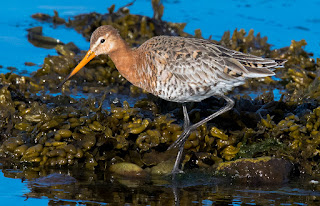 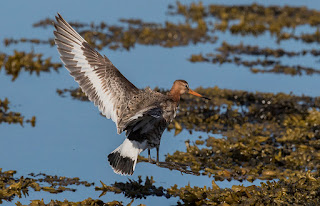 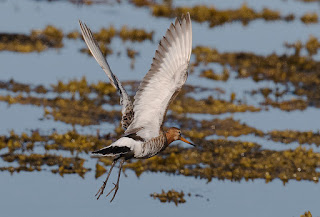 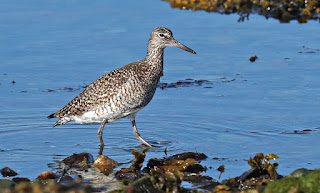 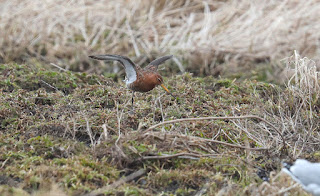 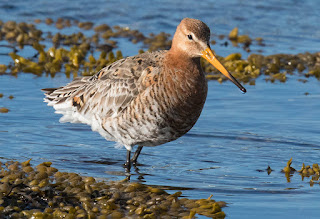 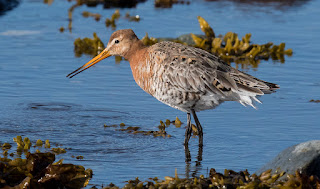 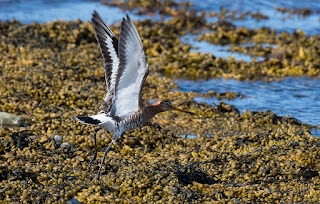 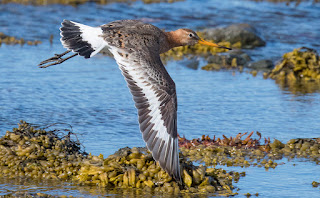 Beauty in the Beast

In mid April 2019 on a Saturday evening a photo of Turkey Vulture appeared on Newfoundland Birding Facebook. It was sitting by a guard rail along a road near Trinity. Dang! Details took a while to come in. It was seen only once that afternoon. I hummed and hawed on the off chance we could recognize the guard rail when we got in the general area that was at least 3 hours drive away. Details were skimpy. Besides I already had eager Sunday plans to look for white Gyrs. There had been individuals regular as a Gyr can be regular at nearby Cape Spear and another at Bay Bulls. I'd already had exciting encounters with both these white Gyrs but I of course wanted more time with them. But Turkey Vulture would be new for my Newfoundland list.  Newfoundland has a wide moat around it, wider than a Turkey Vulture should ever cross making it a very rare visitor now and forever.

I went to bed weighing out the options of Turkey Vulture and the long drive with iffy odds of finding or two separate White Gyrs within 30 minutes of home.  Earlier that evening I presented my dilemma to a prominent US birder from the Northeast that I'd been corresponding with on subspecies of juncos ID of all things.  He made it clear what his choice would have been when he said "Not only all birders but ALL PEOPLE would go for the Gyrfalcon over a Turkey Vulture".   I went for the Gyrs but missed. They were not around.

I have never lived in a place where Turkey Vultures were common.  I've visited a good many places where Turkey Vultures were indeed very common and soon became background images on the daily birding ventures.  I admit to reaching the image saturation point quickly.  But before I arrive in such a location I look forward to the fact that I am going to be seeing plenty of these great masters of the updrafts once again.

In Newfoundland we don't see birds soaring on updrafts rising from the ground.  Yes Bald Eagles, gulls and of course Gyrs ride the air current created by blasts of winds deflecting up wards off a rock cliff face.   TVs are masters at catching warm rising air, a manner of flight that is so beautiful to watch.

After birding in Newfoundland for four decades and imagining what it would be like to encounter my first Turkey Vulture, I thought of places like Cape Race in October during a westerly blow, or St, John's in November/December or maybe somewhere unexpectedly sitting on the roof of a hourse in some urban center. But most of all I really did not think it was going to happen.

On 30 May an image of a Turkey Vulture sitting on a telephone pole in La Manche Provincial Park appeared on Facebook. It had been taken on 28 May by park ranger Chris Hearn. It was for real and it was close to home. The next day Alison Mews and Ethel Dempsey went for a look. They found the true to life Turkey Vulture sitting on a light pole. The Newfoundland Whatapps line went wild. I phoned On-the-Spot Alison and told her to please keep an eye on the bird while I jumped out of my office chair and blasted past the receptionist who knew exactly what was happening even though she didn't understand a word that I said as I slid my marker over to the Out of Office position.

The 45 minute drive took 44 minutes because there were so many sh*t slow, adrenaline deficient, Sunday-style drivers on the winding weekday road, not to mention two dump trucks and one delivery truck each towing a line of feeble traffic passers. But Alison, Ethel, Jared Clarke and Chris Ryan were there focused on the bird when I arrived.

Parked the car on the narrow gravel edge, grabbed camera instead of scope and ran across the road. I was faced with nothing but a solid boreal forest of fir with a  few white birch mixed in. They told me to stand here and look.  I was looking but could see only the roadside boulders and trees.  Further guidance suggested to look farther back - and there it was - a TURKEY VULTURE IN NEWFOUNDLAND.

It was sitting cold on the top of a broken off fir tree. I mounted the camera on a tripod. The doubler was already on the 600 mm lens. Through a needle hole through the woods the magnificent Turkey Vulture was digitally captured.   No Turkey Vulture ever looked so wonderful. 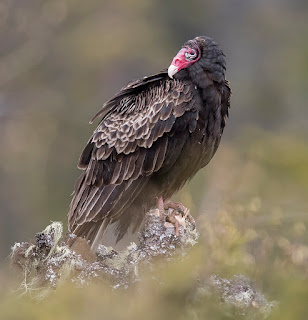 No Turkey Vulture was ever so much appreciated as this bird was at La Manche Provincial Park, Avalon Peninsula, Newfoundland  (31 May 2019).