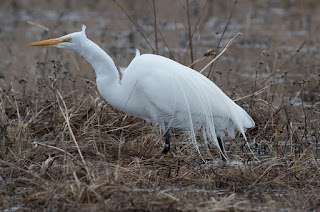 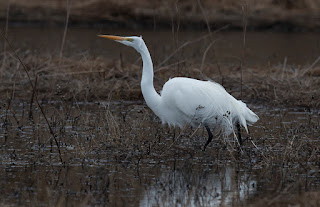 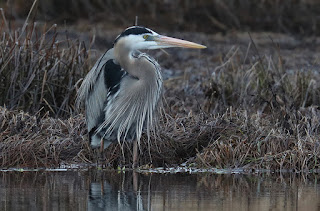 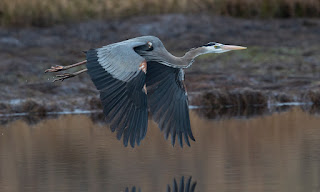 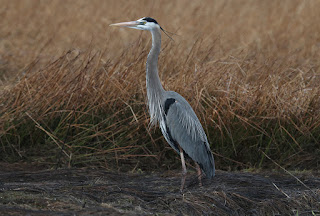 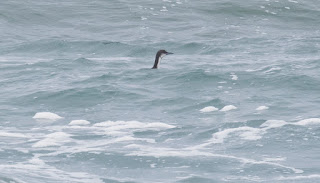 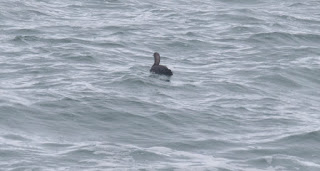 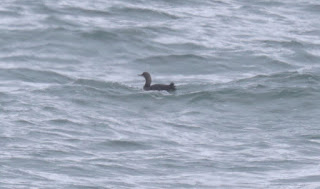 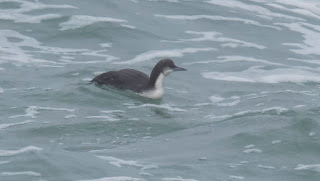 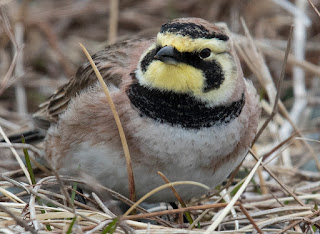 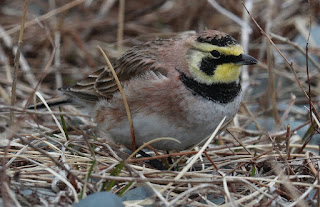 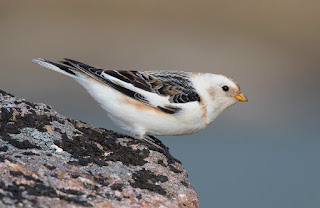 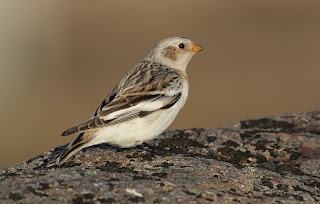 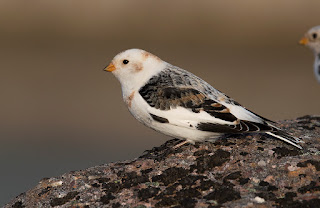 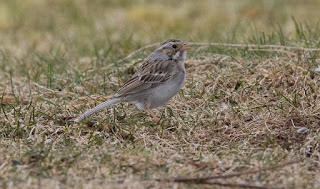 Posted by Bruce Mactavish at 19:13