Attached are rushed pictures just to get images of this plover out there for opinion.  It was at Pt. La Haye, St. Mary's Bay, Avalon Peninsula, Newfoundland found today 5 Dec 2016 by Ken Knowles and myself.  It was refound later in the afternoon 1 km away on the barachios beach and seen by Paul Lineger, Vernon Buckle and Alison Mews.

Photos have been sent to shorebird experts for opinion but surely there can be only one answer - Pacific Golden Plover. More later tonight or tomorrow.

CONFIRMED !!! Highly experienced shorebird enthusiast Killian Mullarney of Ireland was the first to reply with this endorsement.  (8 pm 5 Dec 2016).

100% Pacific. It simply could not be more perfect...the overall structure and 'character', the short primary-projection involving just three tips, the longest two almost the same length, the yellowness of the crown, sides of head and upperparts, maybe even the proportionately big bill (though this last is very subjective and sometimes dominica can look heavy-billed). Obviously European Golden Plover is a completely different bird when views are this good, but it is nice to see a glimpse of the grey axillaries in one shot! 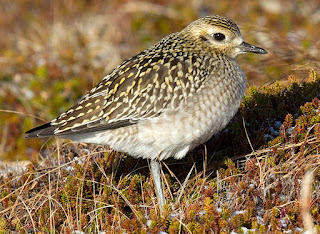 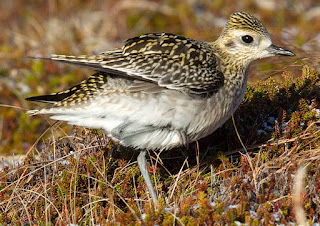 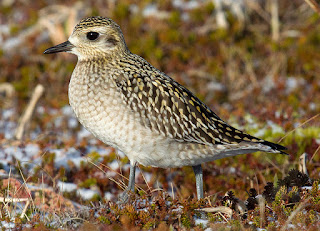 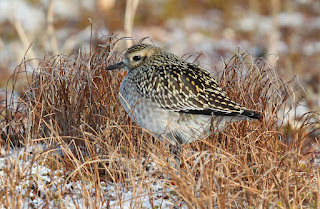 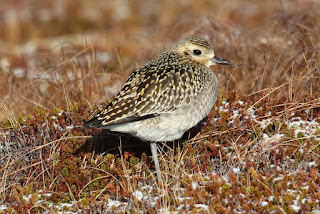 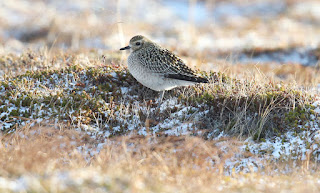 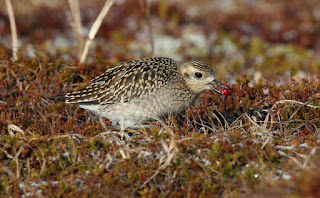 Posted by Bruce Mactavish at 14:38