I was not sure what I was into when I signed up for a day long trip to the Cano Negro Region of Costa Rica.  Indications of a large marshy lake and a boat trip were somewhat tempered by the reality of the day long adventure. The drive terminated with a 19 km ride on the worst dirt road I've known.  We ended up at a quaint (hah!) settlement at the end of the road. We were met by friendly people who knew we were coming. Funny we saw no other tourists that day.

We ended up on a small tour boat with a friendly boat driver willing to please. His English was better than my Spanish which basically meant communications were near zero. I read off a list of the birds I'd like to see.  He kept pointing up river after every bird I mentioned as we motored down river.  I have little idea what is to be expected on the river, yes it was a river with steep muddy banks and not the lake I imagined.  But I know the driver put out an extra effort when he knew I wanted to see birds such as Sungrebe and Black-collared Hawk. I was expecting  a 2 hour trip but it turned into a 3 hour pleasure cruise. 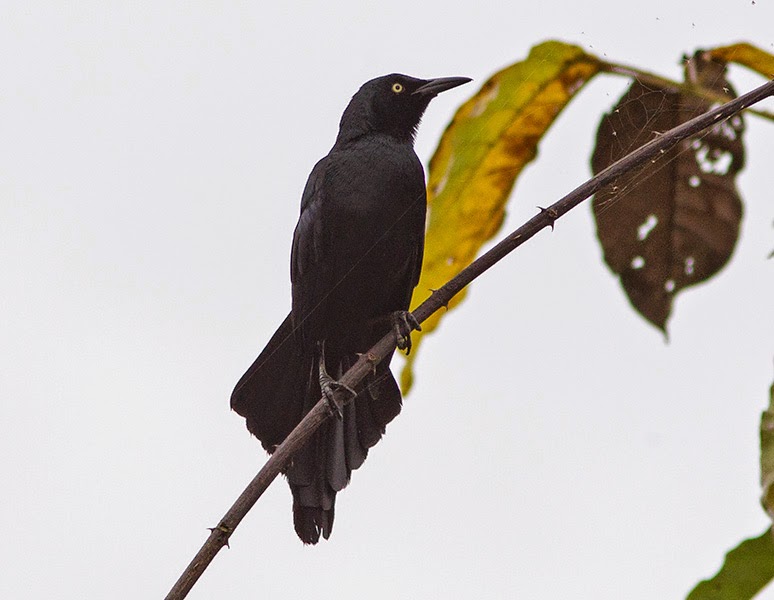 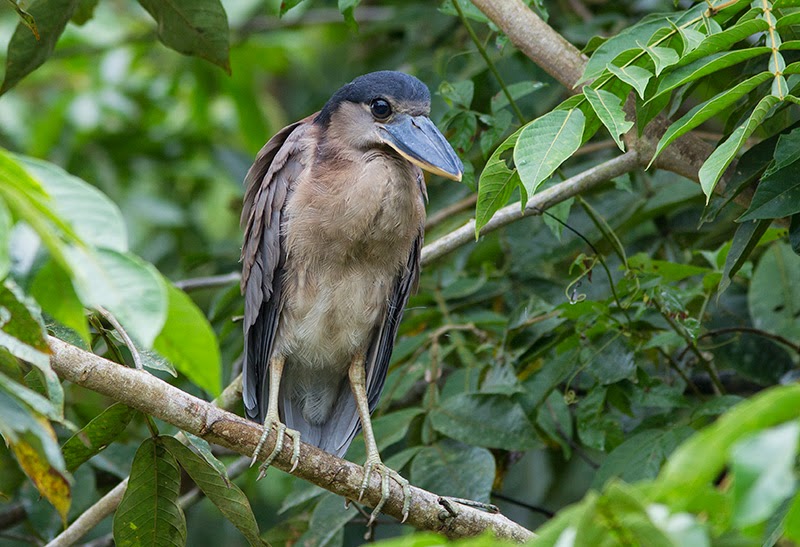 I never saw place where all the egrets, herons, ibis, night herons, and Limpkins were so prevalent. The one species that said this is Not Florida, was the Boat-billed Herons. 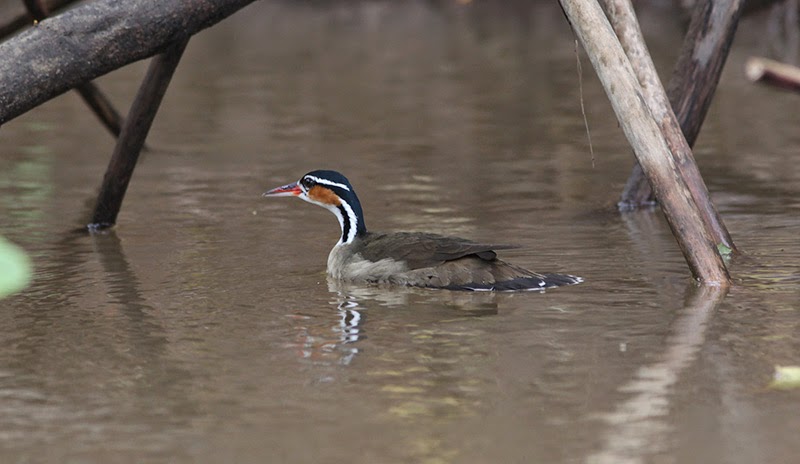 Sungrebe was easily bird of the day.  I was not expecting such bright colours on a marsh dwelller. 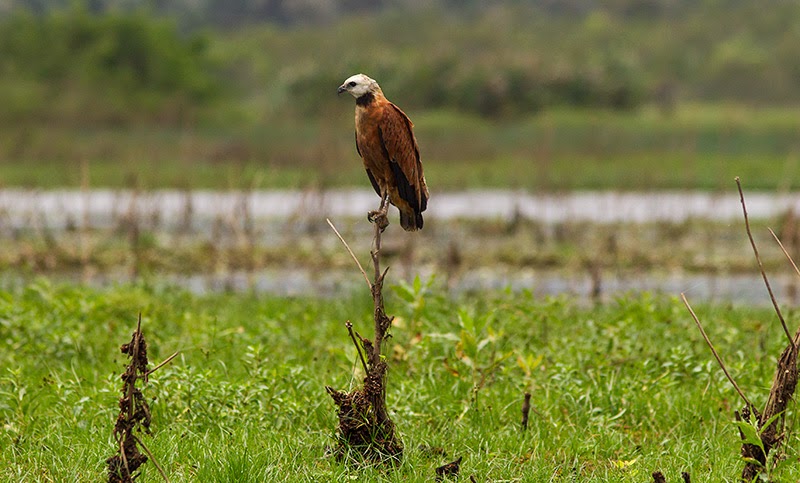 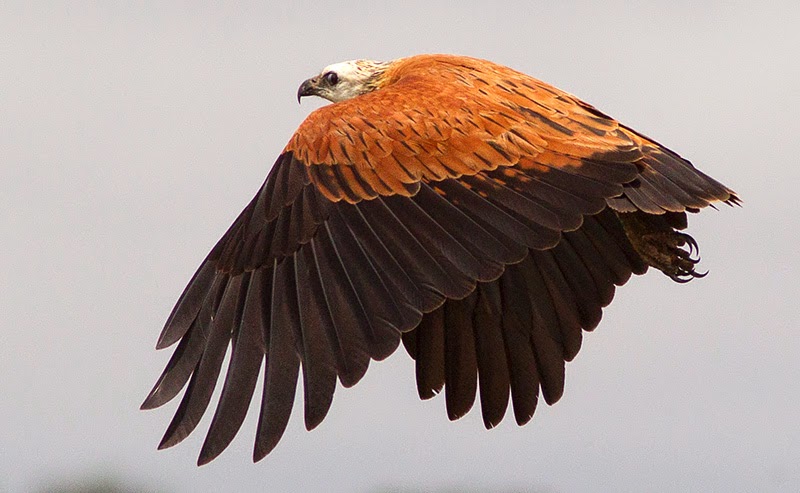 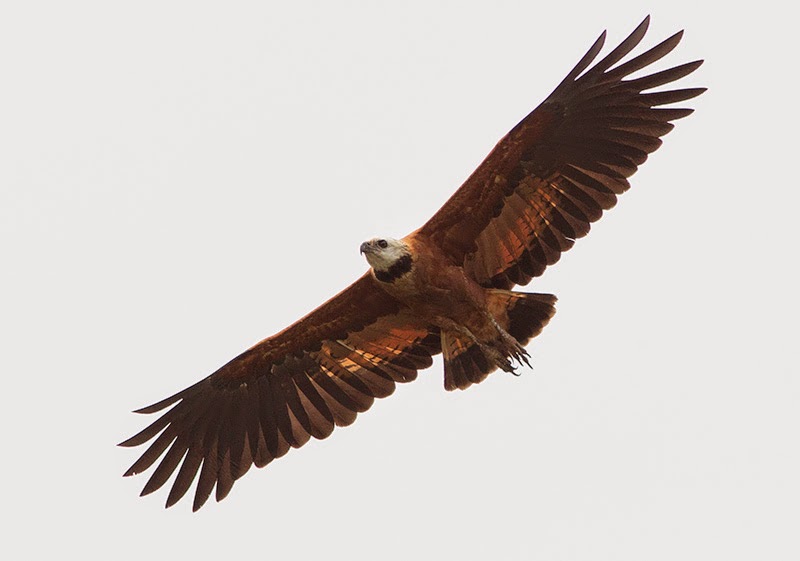 A Black-collared Hawk put a good show.  I did not know they hunted fish and frogs in the clear shallow waters of marshy areas.  I savored the unexpected close encounter with this exceptional raptor. 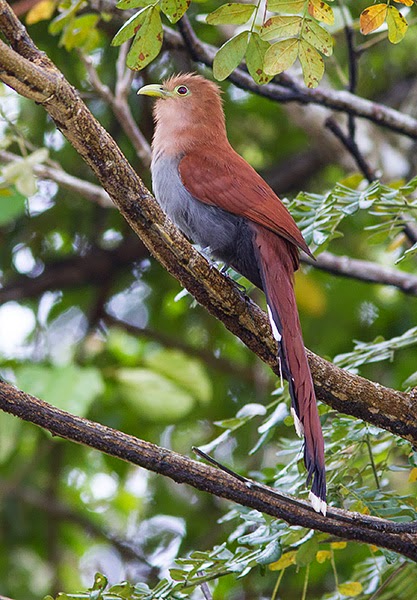 When travelling by boat in the marsh you end up with close encounters with the wildlife. The common Squirrel Cuckoo was not a planned encounter.

Posted by Bruce Mactavish at 18:35