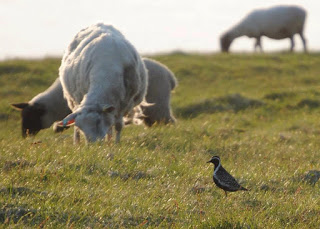 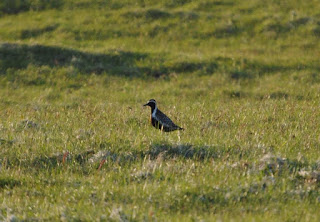 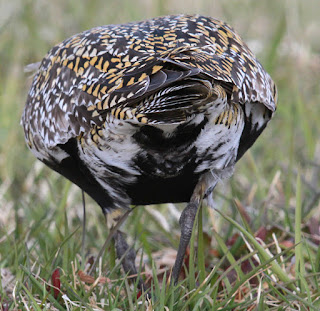 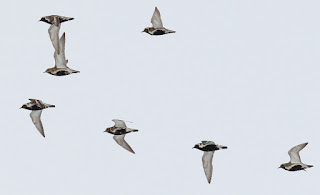 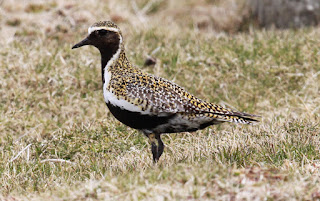 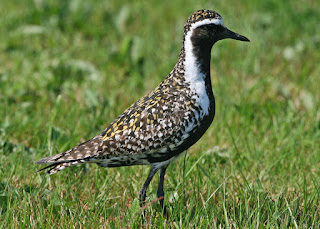 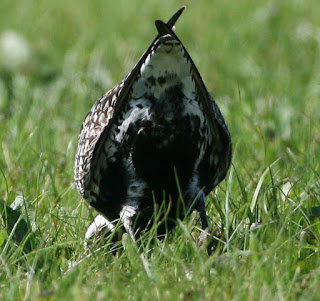 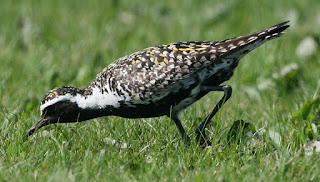 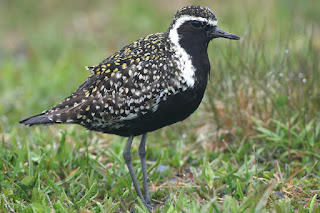 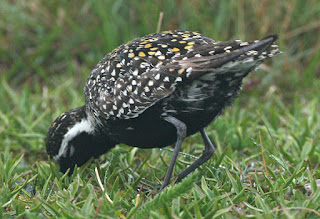 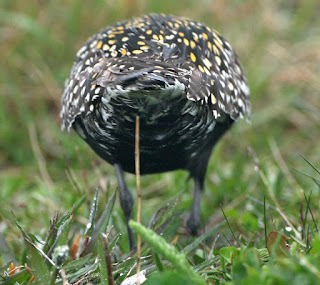 Posted by Bruce Mactavish at 14:22