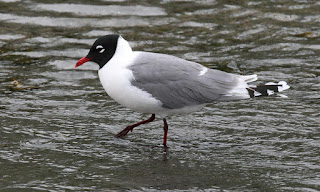 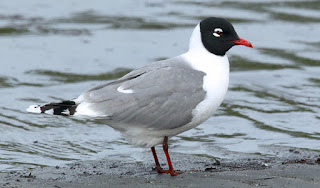 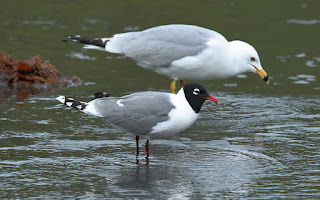 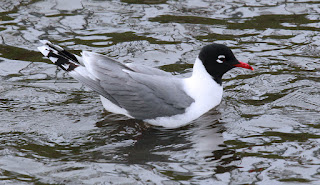 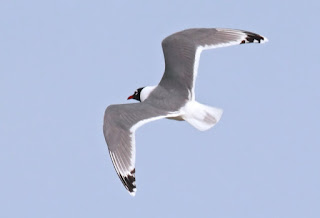 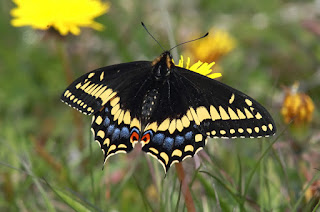 Short-tailed Swallowtail at St. Shotts lighthouse where there were many on the dandelions. Why are they most numerous at lighthouses?
Posted by Bruce Mactavish at 18:00