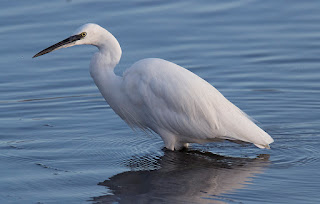 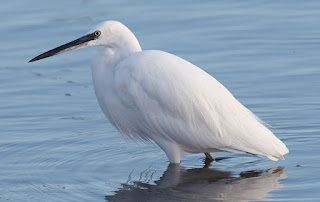 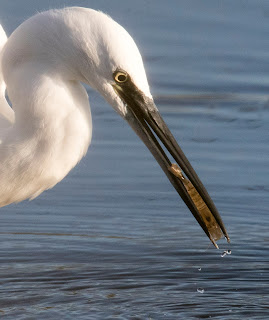 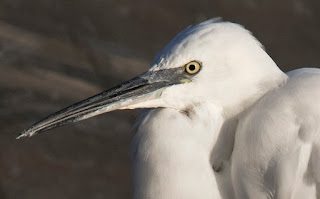 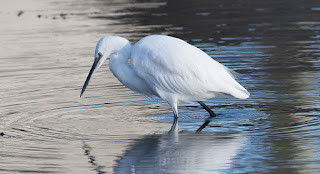 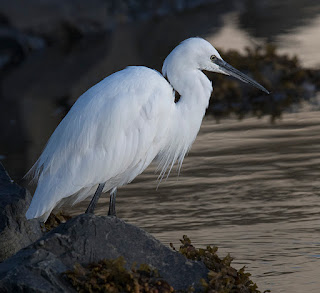 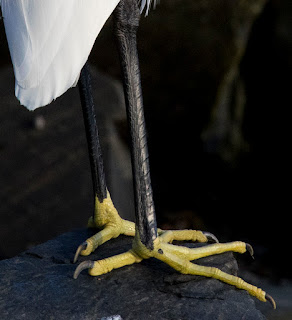 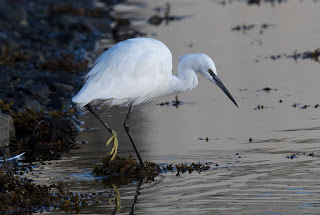 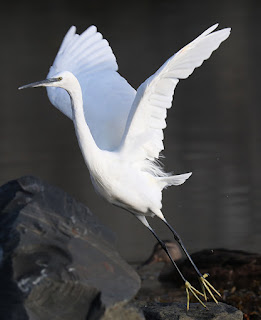 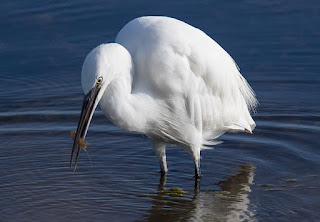 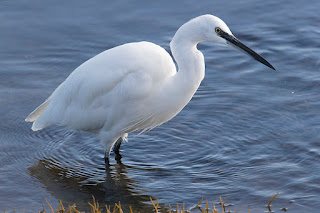 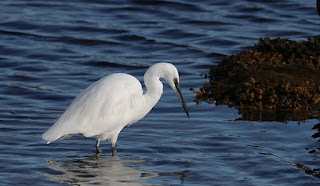 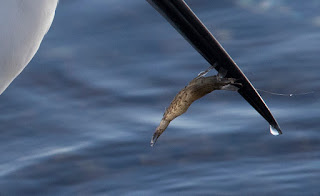 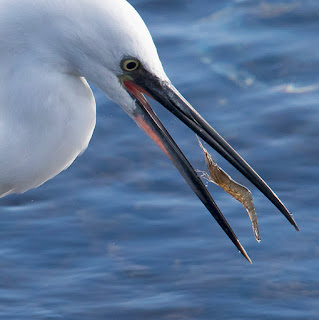 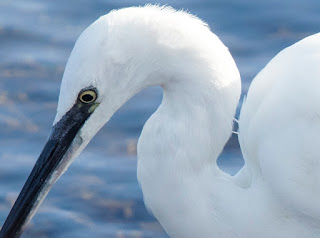 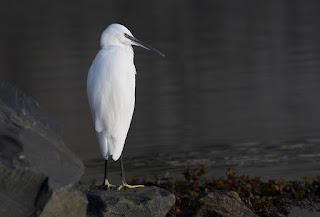 Posted by Bruce Mactavish at 17:53