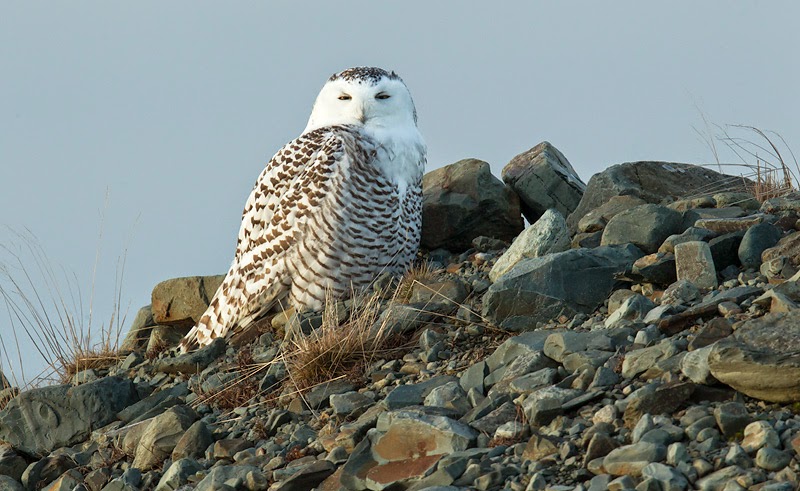 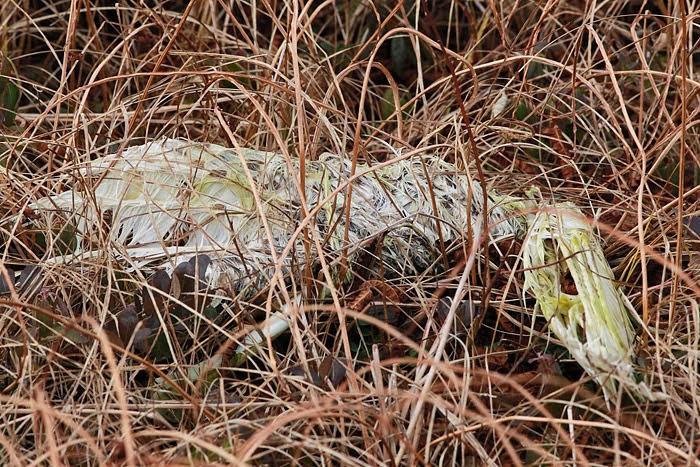 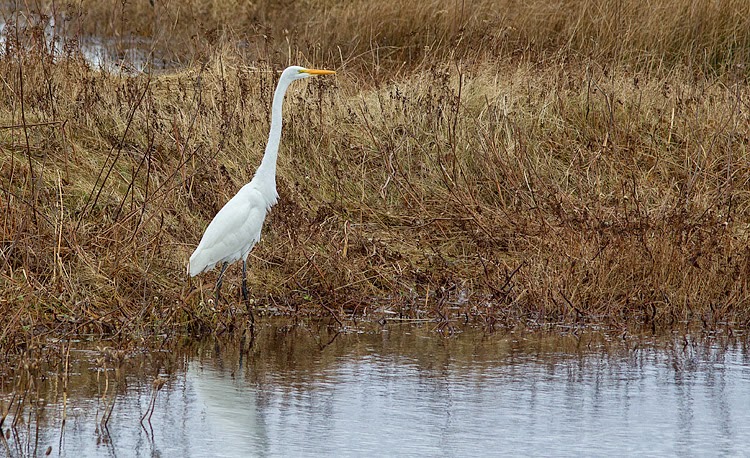 In the theme of white, this Great Egret at Portugal Cove South could nourish a Snowy Owl within the next couple weeks as it is unlikely to leave now and is destined to freeze soon after the freshwater does.
Posted by Bruce Mactavish at 17:23